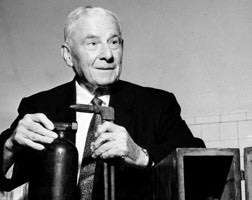 In 1910 Dr. Walter O. Snelling, a chemist and explosives expert for the U.S. Bureau of Mines, was contacted to investigate vapors coming from a gasoline tank vent of a newly purchased Ford Model T. Dr. Snelling filled a glass jug with the gasoline from the Ford Model T and discovered on his way back to the lab that volatile vapors were forming in the jug, causing its cork to repeatedly pop out. He began experimenting with these vaporous gases to find methods to control and hold them. After dividing the gas into its liquid and gaseous components, he learned that propane was one component of the liquefied gas mixture. He soon learned that this propane component could be used for lighting, metal cutting and cooking.

That discovery marked the birth of the propane industry.

1912     Dr. Snelling and some colleagues established the American Gasol Co., the first commercial marketer of propane.

1928     The first bobtail truck was built, and Servel produced the first propane refrigerator.

1932     At the 1932 Olympics in Los Angeles, all the cooking and water heating at the Olympic Village was done with propane.

1933     A propane odorant was developed to promote easy leak detection.

1950    The Chicago Transit Authority ordered 1,000 propane-fueled buses, and Milwaukee converted 270 taxi cabs to run on propane. In addition, an estimated 7.5 million propane installations occurred on farms and in suburbs.

1962    The propane industry celebrated its 50th anniversary at its national convention in May at the Conrad Hilton in Chicago.

1990    Propane was listed as an approved, alternative clean fuel in the 1990 Clean Air Act and two years later was listed again in the National Energy Policy Act of 1992.

2000    Propane gas is an $30 billion industry in the United States and is still growing. The United States consumes more than 15 billion gallons of propane annually for home, agricultural, industrial and commercial uses.

2002      NPGA moves its headquarters from Lisle, Ill. to Washington, DC to better represent its members to Congress and federal regulatory agencies.

Propane continues it’s rich history in the 21st century, and its use as an alternative engine fuel by the lawn and landscape industry continues to rise. 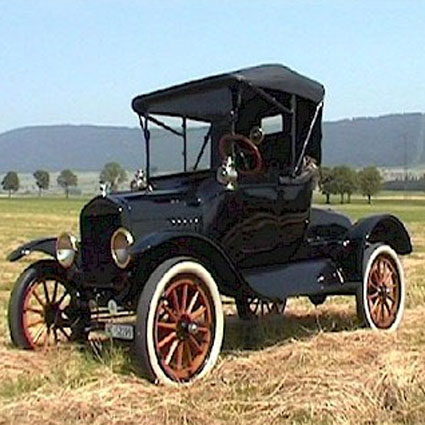 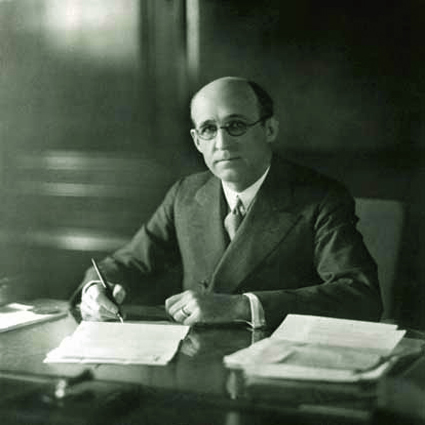 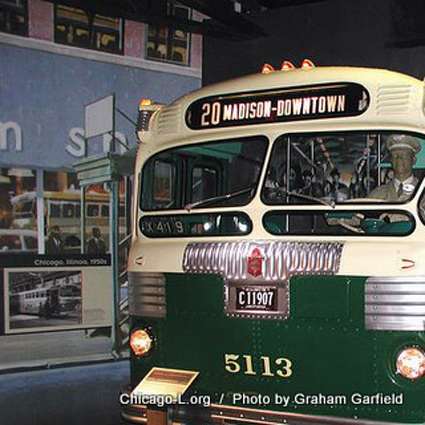 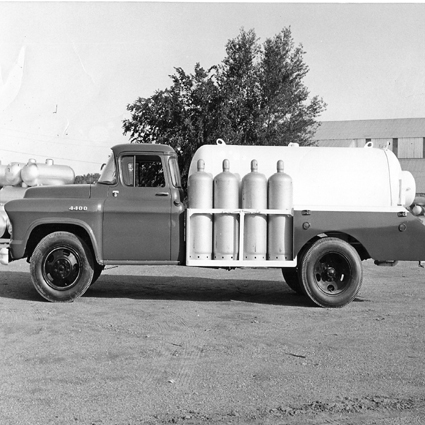 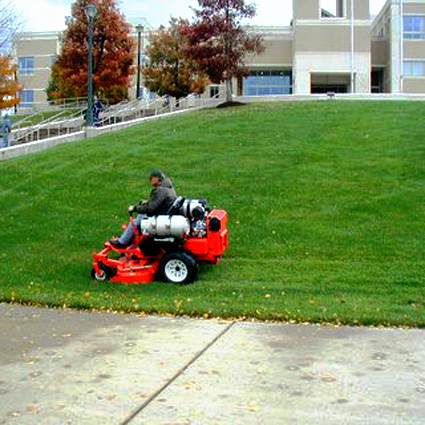